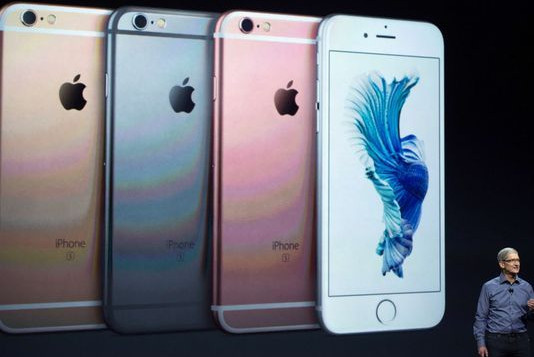 Apple iPhone buyers are not happy as the iPhone prices have been increased for the second time in last two months. The first hike was in December last year when the government increased the import duty from 10% to 15%. In the current Union budget 2018-2019, the custom duty has been further hiked to 20% from 15% in order to promote "Make in India" initiative. Apple has increased the prices of all iPhone models including iPhone X, iPhone 8 Plus, iPhone 8, iPhone 7 Plus, iPhone 7, iPhone 6s Plus, iPhone 6s, iPhone 6 Plus and iPhone 6 by an average margin of 3% except the iPhone SE because the iPhone SE is currently made in India and is the only device from Cupertino based tech giant which is not imported. The 32GB variant of the iPhone SE costs Rs. 20,499 while the 128GB variant is still available for Rs 28,000. The Apple Watch models have also witnessed the surge in prices by around 8-9%.

iPhone X which was launched at Rs 89,000 for 64GB internal storage variant, is now available at Rs 95,390. Its 256GB storage variant will now be priced at Rs 1,08,930 from initial price of Rs 1,02,000. It is the most expensive Apple iPhone till date and is equiped with high-end features like bezel-less 5.8-inch display, fast and powerful A11 Bionic chipset, Face ID and dual 12MP rear camera.