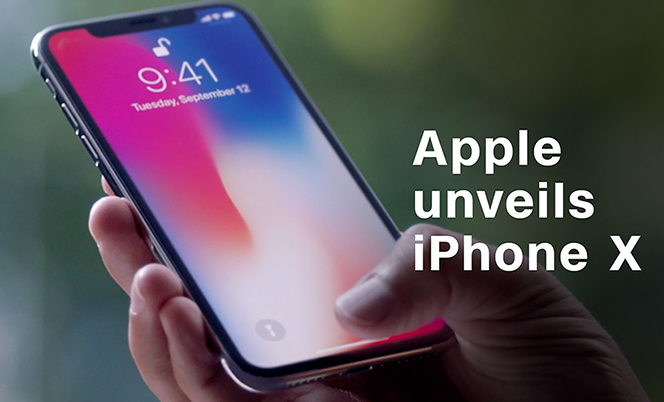 Apple CEO Tim Cook has finally unveiled its most awaited flagship phone Apple iPhone X (pronounced iPhone 10) on iPhone's 10th anniversary at the company's new spaceship campus. There is an incremental change in its design as the company has incorporated an edge-to-edge 5.8 inches OLED display with thin bezels, rounded corners and 2436 x 1125 pixels resolution providing real-like theater experience while watching movies or playing games to the user. The display is offered protection with Ion-strengthened glass, oleophobic coating for enhanced durability and strength. According to Apple CEO, this is the first phone to have OLED screen with “Super Retina” display. 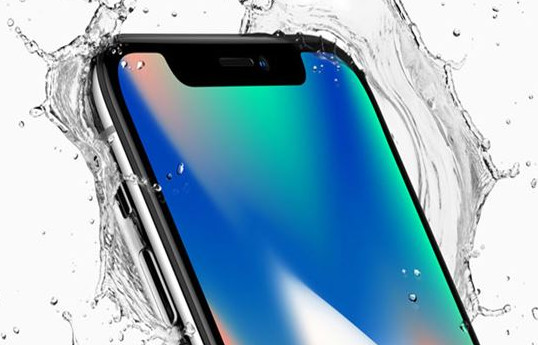 The device is powered by new A11 Bionic chipset that boasts of six cores. It features a hexa-core processor with two performance cores that are 25 percent faster and four efficiency cores that are 70 percent faster than the A10 Fusion present in previous iPhone models. For efficient multitasking, the phone is equipped with 3GB RAM and improved GPU. The company has also integrated wireless (induction) charging technology in the phone. 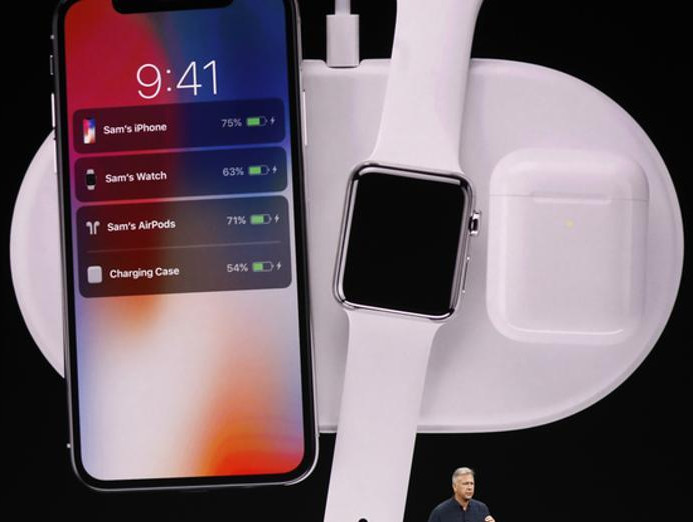 1. Wireless charging : The device comes with glass back so that it can support wireless charging which charges the device to almost half capacity in around 30 minutes. Along with, Apple will also introduce a wireless charging mat called AirPower to charge the phone, a set of AirPods and an Apple Watch at the same time.

2. Augmented Reality (AR) : A11 Bionic chipset powers extraordinary augmented reality experiences to the user while playing games and apps. It is the only phone to have Animoji feature which analyses more than 50 different muscle movements to create your precious expressions in 12 types like robot, pig inner panda etc.

3. Impressive set of cameras : It has a dual-lens 12-megapixel rear camera, with dual optical image stabilization on both which helps in taking better images and videos. The front camera is equipped with TrueDepth sensor and new lighting effects so as to click great portraits.

4. Design : iPhone X has minimalist futuristic design with stainless band and round corners which provides a premium feel. The user has to just swipe up to go back to the home screen and swipe and hold briefly to show all open apps.

5. OLED display : This is the first iPhone to have huge 5.8 inch OLED screen which makes it easier to see even in direct sunlight. 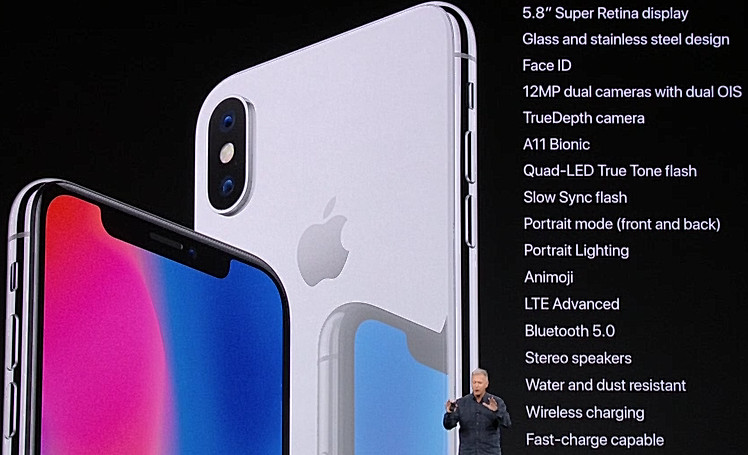 1. Gestures : Since this phone lacks home button, the user has to learn new ways to call, do multitasking, opening apps that may be little confusing for users initially.

2. Lack of Touch ID : This new phone has done away with fingerprint sensor has replaced Touch ID with new face recognition technology called Face ID. Apple has introduced Face ID to be provide great security and has claimed that it will also recognise the user even if he changes his appearance. But the authenticity of the above feature is yet to be proved restricting the buyers to preorder the device.

3. Non expandable inbuilt memory : The internal storage cannot be expanded which is a major drawback. For more storage, the user has to opt for 256GB variant which is very expensive.

4. Price : It is the most expensive Apple phone till date and will cost around $1000 for 64GB variant and $1149 for 256GB variant. Although the iPhone X is capable of fast wired charging, you will also have to pay extra for a Apple USB-C Power Adapter (about $49).

Apple iPhones have always been quite expensive. However, for the first time, they have hit a $1000 mark. The base model of iPhone X price is thousand dollars for its 64GB variant. iPhone X will available for pre-order on October 27 in more than 55 countries and territories, and finally physical in stores beginning Friday, November 3.