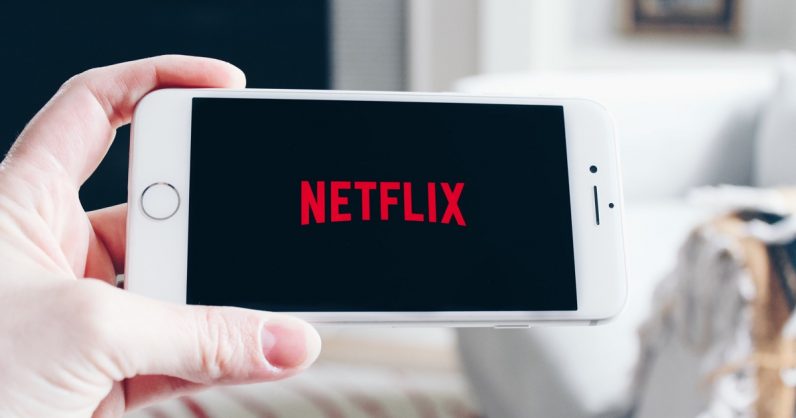 Netflix will be launching out a lower priced mobile-only streaming plan in India to increase its subscriber base and to compete with other media giants like Warnermedia and Disney. This is to tap the price-sensitive market where data consumption on smartphones has been surging and enable the customers to stream content on mobile devices. Netflix’s new plan will compete against cheaper offerings including Amazon Prime Video and Hotstar (video streaming platform owned by Walt Disney).

As per company’s reports, its customer growth has been below expectations hence they are launching the new plan in India for mobile usage during the third quarter of 2019. This new plan will be more affordable than the company’s existing subscription plans unlike the existing plans that let you stream on a laptop and TV.

Currently, Netflix offers three monthly plans in India ranging from Rs 500 to Rs 800. On the other hand, Hotstar offers live streaming of content at Rs 299 per month and Amazon offers its video and music streaming services with its Prime membership.

This will improve the company’s growth owing to the increasing number of smartphone users in the recent times. Also, the company is investing heavily in creating blockbuster shows such as crime thriller Sacred Games and crime series with A-list Bollywood actors.

Basically, the new plan will be a trial and error run for the company in India and it’s response will decide whether it will be expanded to other markets or not. Moreover, in the mobile-only plan, the video streaming quality will be restricted to 480p. The company might be reducing its pricing to Rs 250 from the current Rs 500 basic plan.